Glaucoma is known as "the silent thief of sight"

Glaucoma is the second-leading cause of blindness worldwide

Glaucoma is a common, chronic eye disease that affects 3% of the population over the age of 40.

An increase in intraocular pressure may lead to progressive damage of the optic nerve and in a gradual loss of peripheral vision of the visual field, which if undiagnosed and untreated, can lead to
blindness.

Despite glaucoma being the 2nd leading cause of blindness worldwide there are many treatments available today to slow down its progression. The ophthalmologist will adapt the treatment individually to the patient's condition.

Glaucoma damage can be prevented. However sight loss is irreversible. Early detection and treatment is therefore essential. 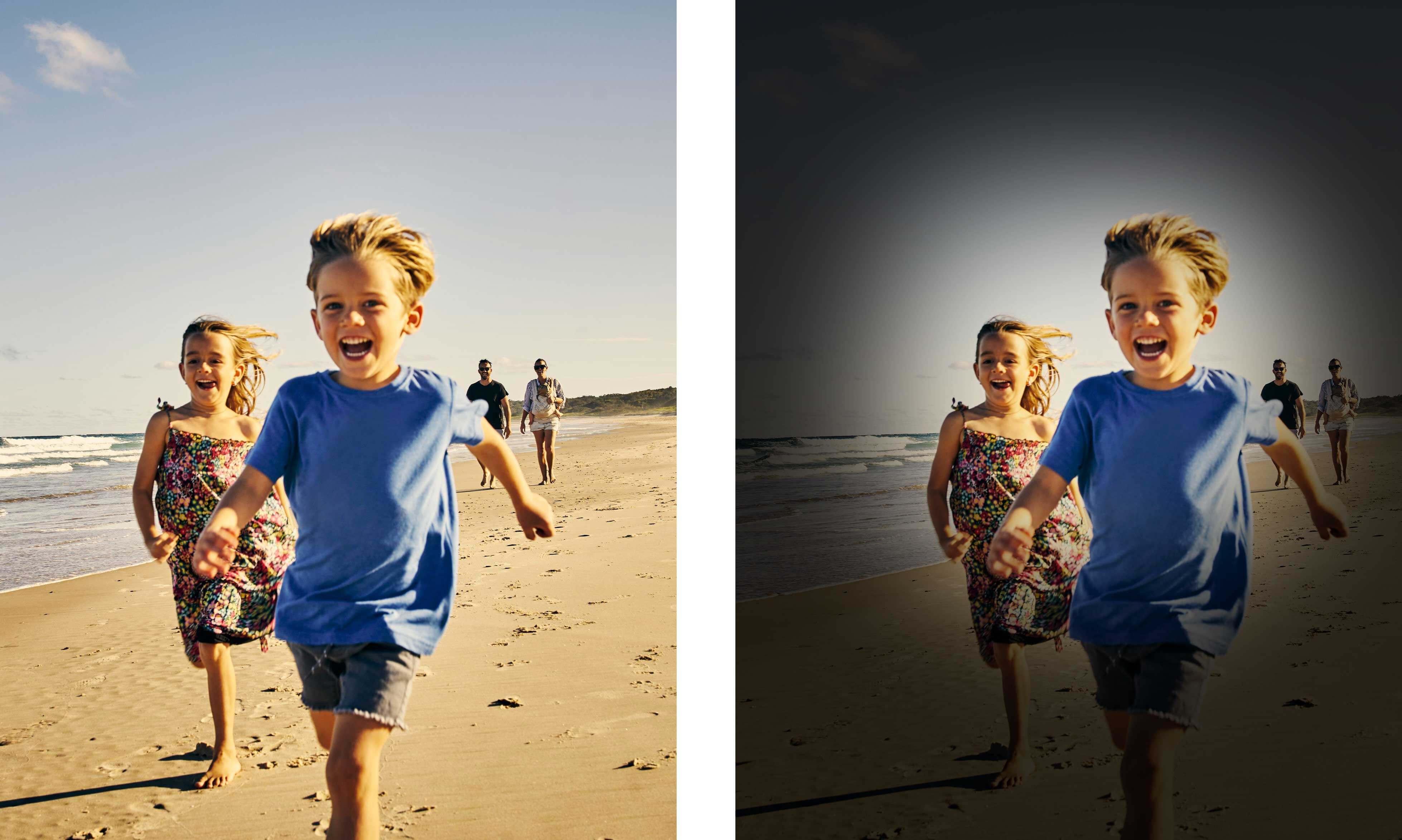 Glaucoma affects 75 million people worldwide. Glaucoma is one of the eye diseases that still has no cure. Due to its silent progression, up to 50% of affected people in the developed countries and 90% in emerging countries are not aware they have glaucoma.

By 2040, there will be more than 112 million people affected by glaucoma in the world.